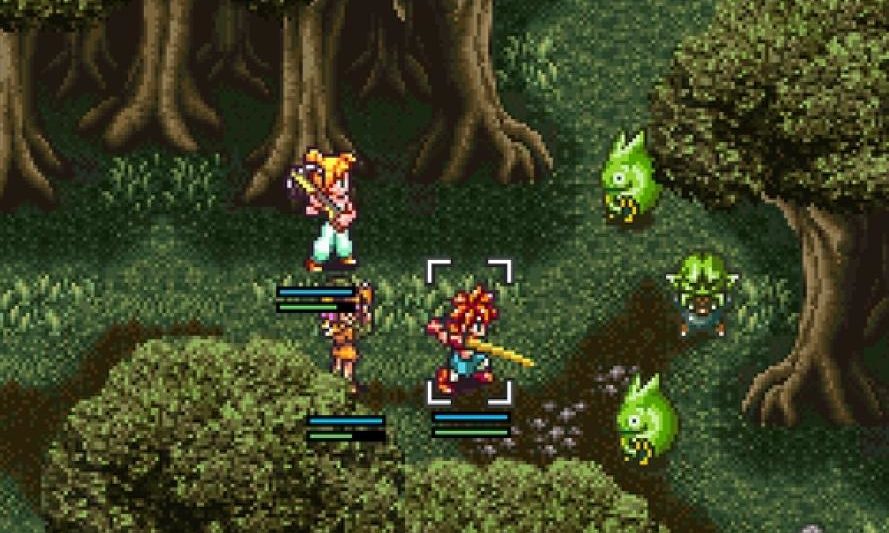 This evening I booted up my Nintendo Wii intending to spend yet another evening basking in the crimson-tinted glow of Netflix. I recently discovered that the old 90s era X-Men cartoon from my youth was available for streaming in its entirety, so I’ve spent the last few days reliving those halcyon days. But after a couple episodes, I grew restless. I didn’t want to sit passively on my bed watching TV; I wanted interaction!

So instead I did something I haven’t done in many months: I used my videogame console the actually play some videogames.

This is an incredibly novel concept, I realize.

Since I just recently moved into a new apartment, my library of Wii games isn’t incredibly well-stocked at the moment. What I have in spades though are retro games from the NES, SNES, Genesis, and more, courtesy of the Wii’s Virtual Console. These include games I grew up with as a kid – like Super Mario Bros, Mega Man V, and Star Fox 64 – as well as titles I missed for one reason or another – particularly JRPGs like Chrono Trigger and Final Fantasy 3. And since I’ve been listening to lots of old Retronauts episodes at work, these classic videogames were exactly what I wanted to dive into.

To be honest, I had forgotten how much I enjoyed playing videogames. My gaming habits have declined since I moved to Sacramento for college a few years ago, but the last year in particular saw a sharp drop. Despite being basically unemployed for nine months, I spent very little of my leisure time with a controller in my hand. Netflix devoured much of the time I might have devote towards gaming, and additionally, I simply didn’t have much money to invest in new games that might have reignited my passion. The same can be said of reading, but that’s another blog entirely.

I think I’m going to make this a habit though. One evening a week, I’m going to immerse myself in some interactive entertainment, and hopefully start finishing my sizeable backlog of Wii, DS, and even PS2 games. Sometimes it feels good to be part of an epic journey to save the world, or collect enough coins to earn an extra life, or just slice bad guys in half with an effing sweet laser sword.

Speaking of which, I should grab my copy of No More Heroes next time I visit my hometown.

One final note, you may or may not have noticed that I have a new URL: www.wordswithjeff.com. I’m sorry to keep changing things up on you guys, but this should be the last time. Also, I’m gonna try to make blogging a more frequent habit as well. Hope you guys haven’t abandoned me yet.