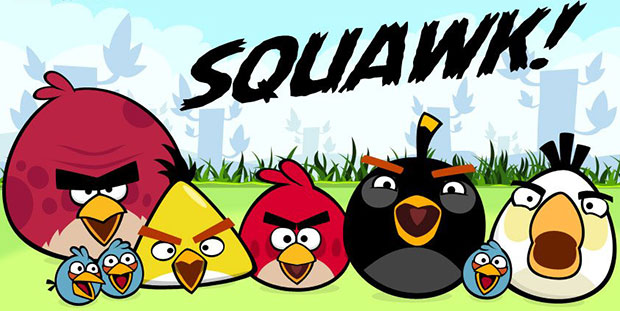 It seems like only yesterday that I was ranting about Rovio’s unfulfilled promises regarding Angry Birds and the ability to sync progress across devices. Unfortunately, it wasn’t yesterday; it was over a year ago, which itself was at least a year after the company promised to be working on a solution. Well I guess I can stop my whining, since I’m now finally able to sync my progress between Angry Birds games on different devices, like my Kindle Fire, HTC One X, 2nd Gen iPod Touch, and (very soon) the new Nexus 7. It only works on the original version of the game, but hey: that’s no big deal, right?

Sarcasm aside, when I read this news I was excited to finally (a) port my extensive progress over from my old iPod Touch, and (b) finally e-Waste said device. I went home that night, charged up the old MP3 player, and opened the App Store looking for the long-awaited update. Strangely, it wasn’t there. I began to fear that the worst had indeed happened. I pulled up the game’s listing in the App Store, and a wave of frustration rolled over me as I realized that my great fear had indeed come to pass.

After waiting more than two years, my device was no longer compatible with the latest version of the game. This meant that outside of buying a new iDevice, my Angry Birds progress was effectively locked away in an iTunes backup of my iPod Touch.

So thanks, Rovio. This was all definitely worth the wait.