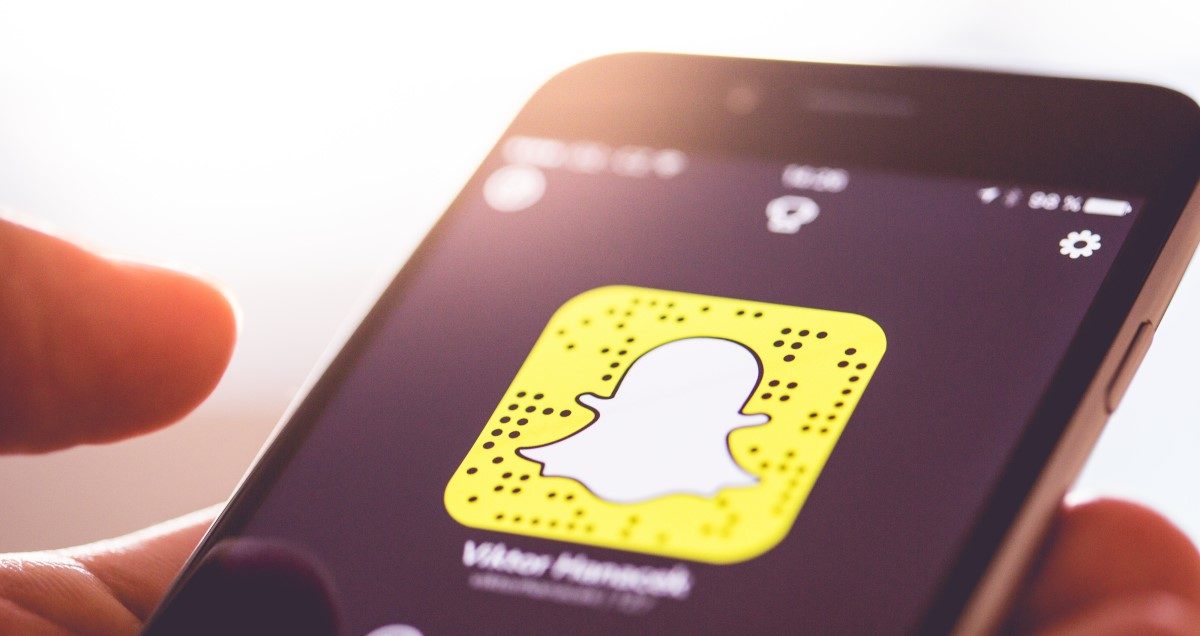 When it comes to technology and stuff on the internet, I’m usually not very far outside of the loop. I understood the appeal of social networks like Facebook and Instagram right away (heck, I was using Twitter before it was a household name). I see why emoji and stickers are so popular, although I don’t use them much myself. I own a smartwatch. I even saw the appeal of Google Glass, which at first blush I thought was “sci-fi movie” cool. But Snapchat? No matter how hard I try, I simply cannot wrap my mind around it.

Seriously, I have so many questions about Snapchat; chiefly, why is it so popular? I mean, it’s just a chat app. We’ve had those for most of my life, before the iPhone was a twinkle in Steve Jobs’ eye. I was sending instant messages to my friends over AIM and Yahoo way back in middle school. I know that the big hook with Snapchat is that the messages, photos, and videos you send vanish after a few second, but seriously, there are probably a million other chat apps out there, from iMessage and Hangouts to WhatsApp and Facebook Messenger and Line and everything in between. Why is Snapchat in particular is so popular? Why are media companies as diverse as National Geographic, Cosmopolitan, Mashable, iHeartRadio, Buzzfeed, and The Wall Street Journal building entire teams to produce content for Snapchat? And why on Earth is the company valued at 18 BILLION dollars?

Is this real life?

It’s all so inexplicable…