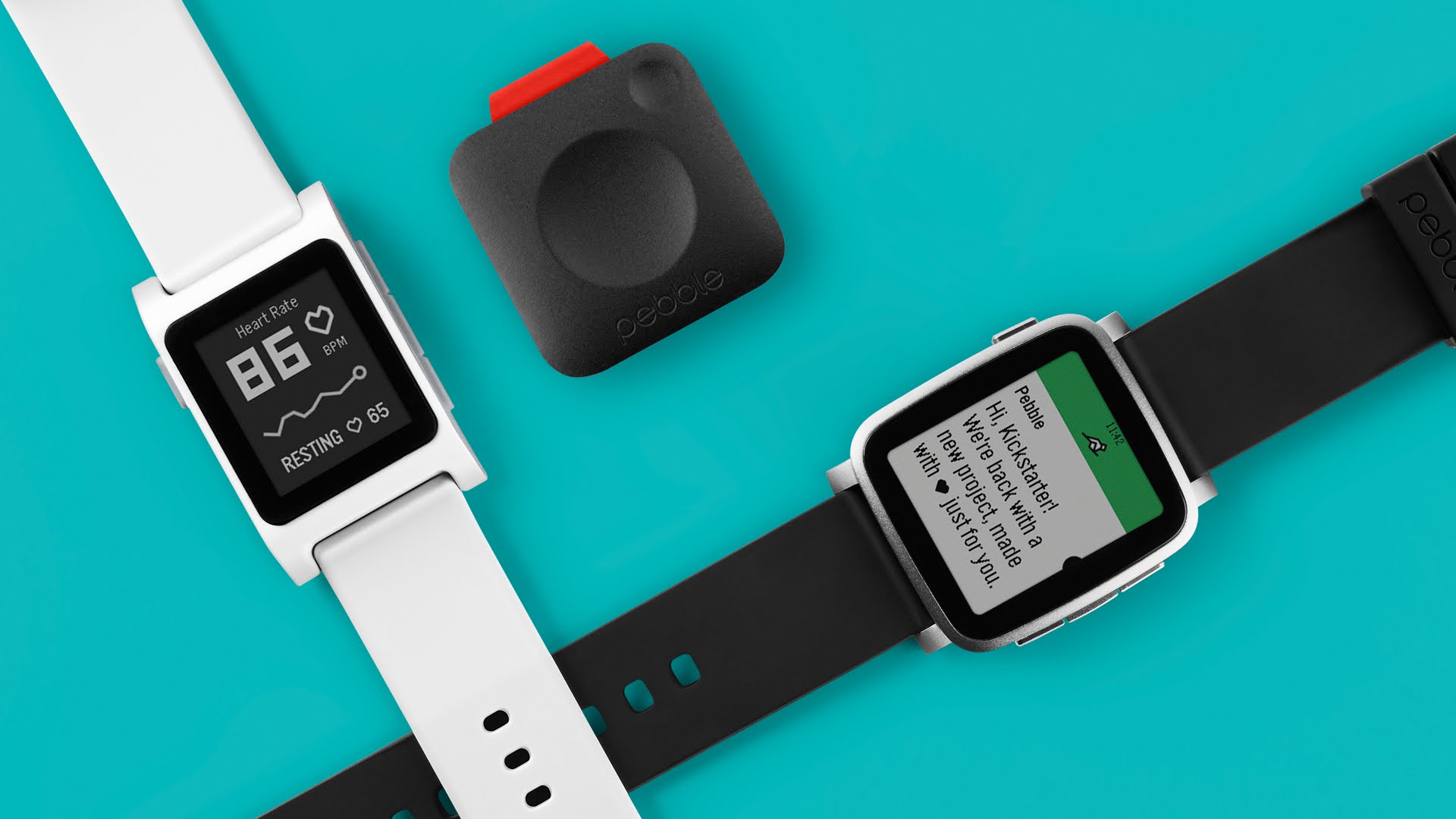 Almost like clockwork, Pebble is back on Kickstarter with their next lineup of smartwatches.

It was only last year that I bought my very first Pebble watch, and at the time I wasn’t sure if I even had room for a wearable device in my life. Sure, there’s something inherently cool about owning a watch that would make James Bond or Dick Tracy jealous, but that doesn’t mean such a device would actually be useful day-to-day. Thankfully, it turned out that even if you ignore the extra “smart” features, the Pebble Time Steel is a fantastic watch. I never realized how useful it is to always have to current time on your wrist.

However, the “smart” parts of the Pebble smartwatches are what make them truly great devices. I love that I can receive an email or other notification while in a meeting and quickly triage without pulling out my phone. I also use the music controls constantly: pausing or skipping songs when I’m out riding my bike, washing dishes, or simply away from my phone because it’s charging. The best part, however, is that the Pebble has actually gotten better over the last 9 months, which is not something you can say about traditional watches. Just as I was really wanting a feature – e.g., step tracking or an official weather app – the team at Pebble built it into the operating system.

Everyone worried that once Apple released their Watch this small startup would be decimated, yet one year later it’s clear Pebble won’t be going away anytime soon. I’d say the company seems stronger than ever. They not only released three watches last year, regularly updated the software on all their products (including the original Pebble), but now they’re back with three new products, including a non-watch wearable built for runners. Plus, these new devices from Pebble all look great!

Personally, I think I may stick with my current Pebble. I am intrigued by the bigger screen and the new heart rate sensor on the upgraded Pebble Time 2 though.