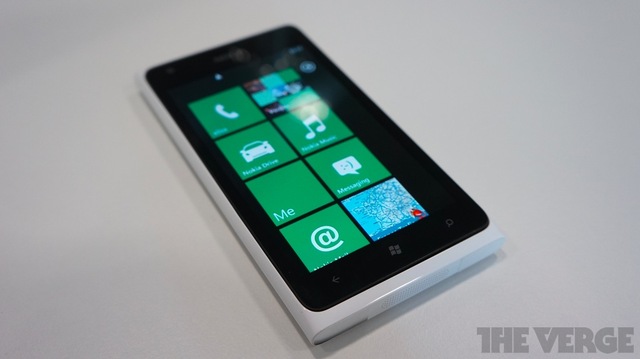 Do you remember that Nokia phone I was lusting over back in November? Well today AT&T officially announced the launch date and price of the bigger and better version of that phone: the Lumia 900. It’s still a Windows Phone with that same great (dare I say… sexy?) hardware, but now it has a larger screen, a better camera, and at $99 the price is hard to top.

Ladies and Gentlemen: say “hello” to my first smartphone.

The Lumia 900 officially launches in two weeks on April 8th, but I’ll be waiting an additional two weeks so that I can get one in white. The black and cyan variants are nice, but there’s definitely something about white gadgets that makes them inherently more appealing to me. I felt the exact same way when Apple announced the white iPhone 4. They just look so slick!