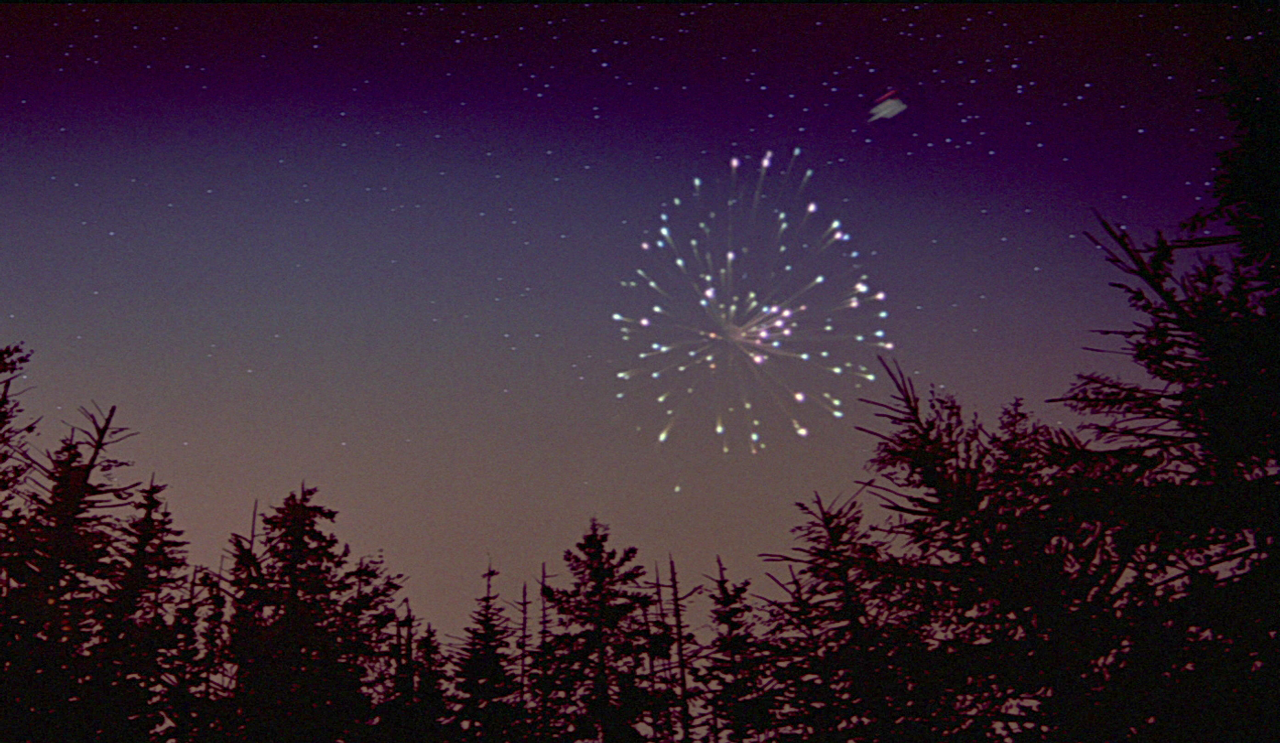 I know many Americans are probably celebrating Independence Day by watching the 1996 Will Smith movie of the same name (or the recently released sequel), but not me. When I realized that all my Star Wars shirts were red, white, and blue, I knew that I’d be celebrating America’s birthday with Luke, Leia, Han, and the rest of the Rebel Alliance (plus some Ewoks).

Return of the Jedi even ends with fireworks and a giant explosion. What’s more American than that?!