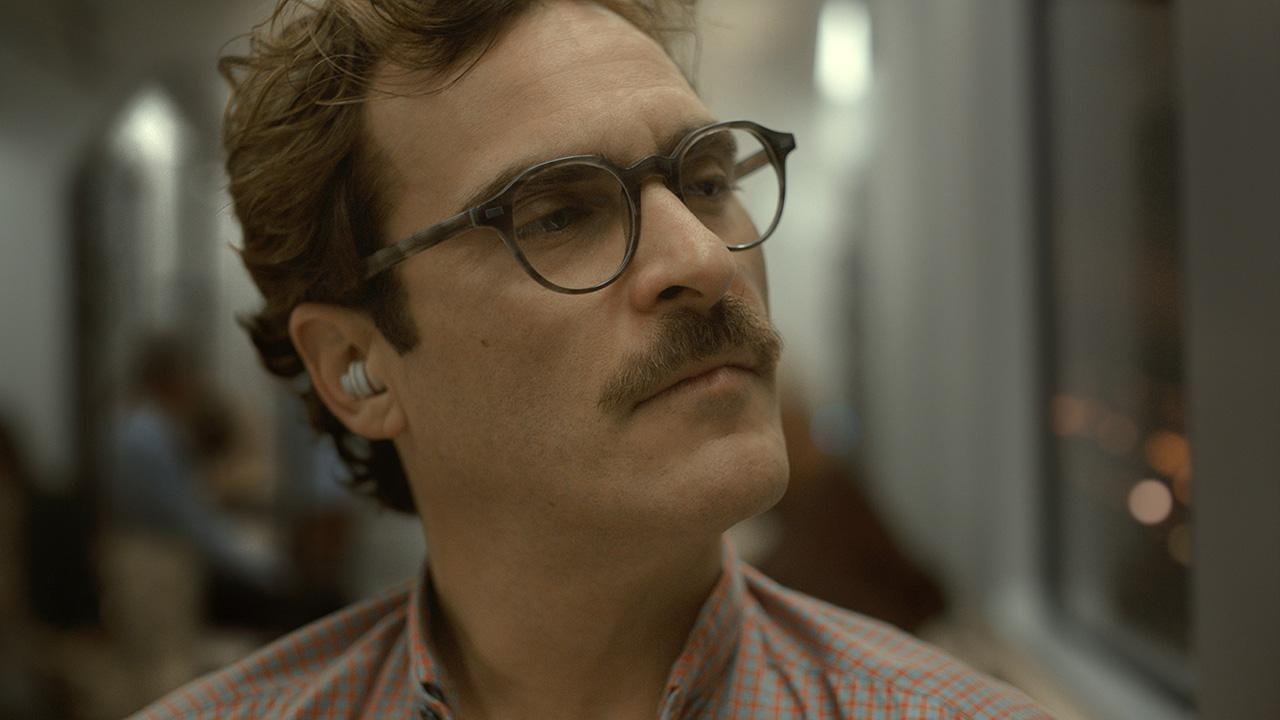 My girlfriend and I have been talking a lot about “wearable technology” lately. Well, most of our conversations revolve around her grilling me about why someone would want a smartwatch or something like Google Glass. For example:

“Why not just use your phone?” she might ask.

“Because sometimes I don’t have access to my phone,” I would say, “like when I’m riding my bike. If I receive a phone call, being able to see who it is might influence whether I stop to answer or just let it go to voicemail.”

And so on and so forth.

These are perfectly reasonable questions, especially given all the noise about the Apple Watch. Why shouldn’t people “just use their phone” for certain tasks? Do we really want notifications popping up on our wrists or in front of our face all the time? And regarding mobile payments (like Apple Pay): are we all going to be tapping our wrists to pay for things in the near future? These aren’t easy questions, and I can’t definitively answers any of them, though I can offer my personal feelings and opinions.

What I do know if this: wearable technology is here to stay, and we all better get use to it.

I, for one, welcome our future as cyborgs.

Truth be told, my girlfriend and I are already big users of wearable technology. Every morning, I press a button on my wristband to let it know that I’m awake, just as I did the night before to tell it I was going to sleep. My girlfriend – who has the same kind of band -does the same, and the two of use check to see how well we slept the night before. Before I leave for work, I unplug my wireless headphones from their charger and sling them around my neck. Throughout the day, I check my phone to see how many steps I’ve taken, and if I’m inactive for too long, my wristband buzzes: a subtle reminder to get up and away from my desk for a little bit. At the end of the day, I press a button on my wristband again to let it know I’m going to sleep. The cycle then repeats the next day and on and on. 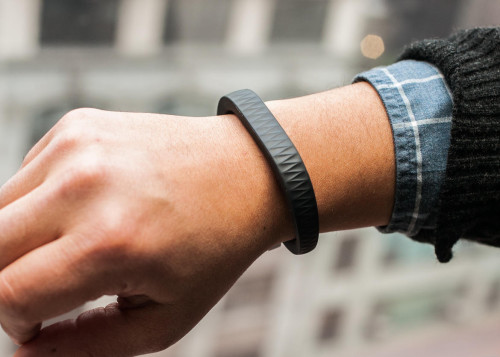 The two of us only bought our fitness bands – namely, the Jawbone Up24 – about six months ago, and already they’ve become deeply integrated into our lives. It’s clear to me that these bands have been designed to maximize utility while minimizing any friction associated with wearing one. For starters, they’re very small and discreet: I often forget that I’m wearing my band and I also have a feeling that most people don’t even notice it. Unlike many electronic devices, I almost never have to think about charging the Up24 thanks to a week-long battery life. Except for showering, I almost never have a reason to take it off. I basically wear the band 24/7. Also, the lack of any display – which I thought would be a disadvantage compared to something like a Fitbit or a smartwatch – actually keeps the band from being a distraction. With nothing to fiddle with, I can easily forget that I have anything around my wrist and simply let the Up24 do its job.

The real reason for the longevity of a fitness band isn’t the battery but the utility. My girlfriend and I bought these devices to help us accomplish a goal: to improve our activity levels and (ultimately) our health. I can’t speak to the latter yet, but I do think we’re more active on a day-to-day basis compared to before. We perceive a value to having a gadget strapped to our bodies, and that perception is really the key to any piece of wearable technology pervading our future lives.

Take another example: wireless headphones. I recently invested in a pair of bluetooth headphones because (a) I thought they’d be better for running/cycling and (b) I hated being tethered to my phone when it was charging. I honestly never intended to use them full-time, but now that I’ve gotten used to the convenience, I can’t imagine going back to traditional wired headphones. Besides eliminating the cumbersome and tangle-prone wires, I now have full control over music playback and call answering without needing to interact with my phone. The only downside – especially compared to earbuds – is their size. They’re perfectly discreet underneath a shirt collar, but they aren’t easy to stow away. A smaller set or even something like Moto Hint would alleviate that issue, but likely at the expense of battery life. Even that – given enough time – will be a non-issue once the technology improves. 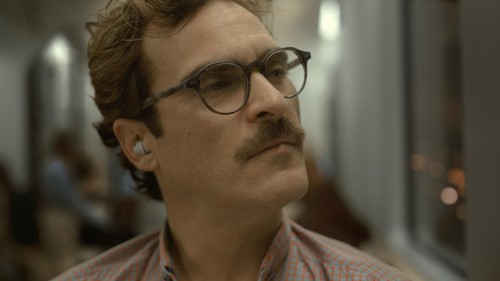 These wearable devices will get better and cheaper, and when they do, their utility combined with affordability will make it hard to justify not strapping one or more of them to your body. And at that point, any additional convenience is just icing on the cake. Just the other day, Jawbone announced that their next fitness tracker – the Up4 – will also have an NFC payment feature built in, just like the Apple Pay system on new iPhones and the Apple Watch. Now a runner doesn’t even need to take their wallet with them if they think they’ll want a water or juice on their way home. Take that one step further: in a future where our homes have electronic lock, the door could identify you by your smartwatch or “smartband” and let you inside. No physical key required. I’d love to have one less thing stuffed in my pockets.

I don’t know what this crazy cyborg future will look like, but it is coming. The Apple Watch and smartwatches like it probably aren’t the “one size fits all” future we’re being led to believe, though they’re definitely part of it. Remember: there were a half-dozen iPods to satisfy different needs and tastes. Traditional analog watches will get smarter, like the Withings Activité. Smart wristbands like the Jawbone Up, the Fitbit, and even Disney’s Magicbands will continue to exist and may even morph into “smart jewelry”. Heck, one day I might be wearing “smart contact lens” that provide pertinent information in a heads-up display (HUD) type interface.