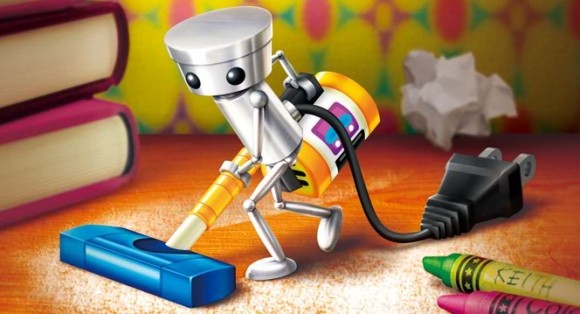 I once heard an anecdote about Ernest Hemingway that said he never read anything he wrote after he was finished. Ostensibly, he did this because he knew he would inevitably find something about his work that could be improved. I’m certainly no Hemingway, but I think I understand his reasoning.

You may notice that there are a few posts missing from my archives, including some very recent additions. I’ve deleted quite a few posts, for reasons as varied as the colors in the spectrum. Although not particularly extensive, my archival posts date back years (including a couple from my first years in college), and in that time I’ve made a lot of mistakes. I’ve been mopey and much too personal on several occasions. At one point, I attempted to make my blog a sort of “news source,” writing a string of posts that were very timely but not at all interesting even a month later. I also wrote several posts intending to make them regular fixtures of my schedule (like my occasional bouts of Technolust), but those follow-ups never materialized. And I’ve apologized for not writing more times than I care to admit.

It was all there in the archives: every embarrassing piece of writing on display for the world wide interwebs to read. As I read over each post, I realized that the time had come for pruning. And prune I have!

I may not be starting over, but I feel like I’m starting 2014 a little fresher now.