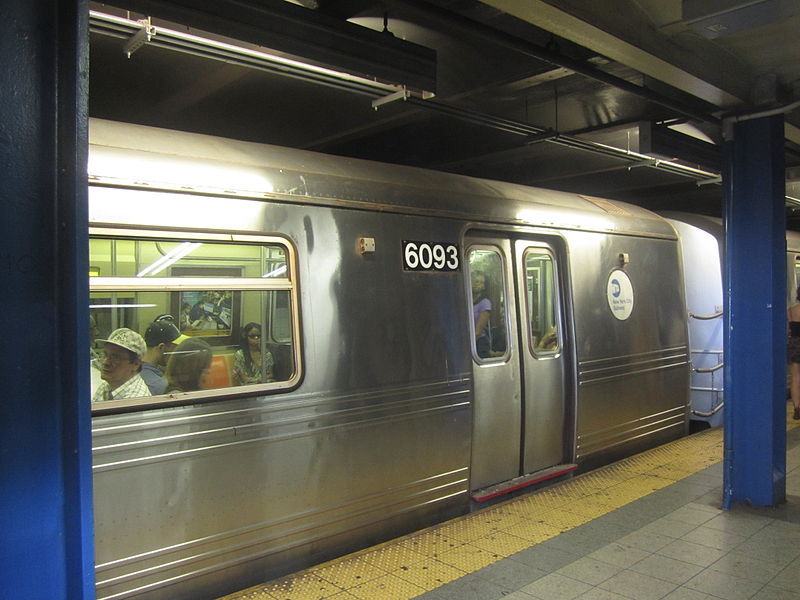 Before I got to New York, I knew that riding the Subway would play a large role in getting around the city. My girlfriend, having lived in Brooklyn for almost 2 years, warned me however that the system was rather complicated, with over a dozen lines all traveling on slightly (and sometimes drastically) different routes. I wasn’t too concerned though: I rode Sacramento’s Light Rail nearly every day for 3 years, which – I figured – should have prepared my for riding on the Subway.

Oh how wrong I was.

To be honest, the New York Subway system isn’t that complicated, but there are definitely some easy mistakes to make (which I did) if you aren’t 100% familiar with how everything works. Thankfully I never had to be anywhere at a specific time, so my few mistakes were only minor annoyances and make for interesting stories.

1.) During my very first subway ride, I had to make a train transfer in order to reach Grand Central Terminal. At the transfer station, I and a bunch of locals exited the train and booked it across the station to catch the connecting train. If I were to look up this section in Google Maps (which I used a lot during my trip, especially for direction and Subway information), it would probably have told me to “walk like a New Yorker”; like everywhere else in the city, there’s only one walking speed, and it’s one notch below running.These people seriously don’t mess around. Unfortunately for me, I did not pay close enough attention to what was written on the signs in the station and ended up going down the wrong flight of stairs. Much like my mistake at the Long Island Rail Road, by the time I realized my error, the train was leaving.

2.) On my way back to Brooklyn later that day, I learned that you should never miss your stop while riding an express train. In this particular instance, I forgot that I needed to get off at Atlantic Avenue to (once again) make a train transfer. I only remembered when I saw the signs at the station the read “Barclays Center” as well, but the then the doors were closing. For the next 5-10 minutes I had to live with my mistake as the train sped past the next four stops. I ended up halfway to Coney Island before I could catch a train back to that station.

3.) I ended up getting a ton of reading done while I was riding the Subway. I brought my new Kindle Paperwhite with me to New York, but I didn’t bring it with my on my excursions until the third day. Part of the change was out of necessity: I learned that I needed to conserve my cellphone battery when I went into the city, which meant I needed something to do during the long train rides. But it also seemed like that’s just what you do on the Subway. I saw more people reading on the subway than I ever have anywhere else (libraries and universities not included). I wonder if the prevalence of mass transit causes people to be more well-read…

4.) On several occasions I went out of my way to ride the Subway lines that went over the Manhattan Bridge. Most of the lines use underground tunnels to hop between islands, so there’s never much to see. The Manhattan Bridge lines, on the other hand, give passengers a spectacular view of the city as you slowly cross the East River. The view was totally worth the extra effort.