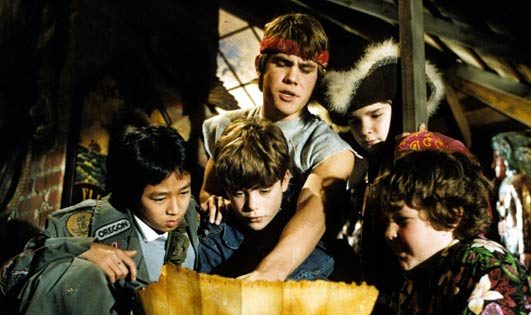 Over the weekend, I watched “The Goonies,” a movie I haven’t seen probably since I was 12 years old. As I was watching the opening credits though, I was struck by one of the actor’s names: Sean Astin.

And sure enough he was, and in a starring role, no less. It seemed incredible to me that an actor I hadn’t heard of ten years ago starred in one of my favorite childhood movies. And I had absolutely no idea.

I was once more a victim of the Sean Astin Effect.

The Sean Astin Effect is a phenomenon I have observed and coined myself. It occurs when a relatively obscure actor appears in several well-known movies – in either supporting or starring roles – before acting in the film that brings him or her to prominence. The most notable in my opinion is Sean Astin, who starred in movies like Encino Man and The Goonies before coming to my attention as Samwise Gamgee in the Lord of the Rings movies. He’s not alone though. I was equally surprised to learn that the late Brittany Murphy starred in Clueless, or that Viggo Mortensen was in GI Jane and Crimson Tide.

Have any of you been victims of the Sean Astin Effect? And if so, which actor and movies?