Once again, Apple has something up their sleeve. Today, just a few days after the release of the iPad, the company is going to reveal the details for the next version of the iPhone OS, which powers not only the iPhone but the iPad and iPod Touch as well. 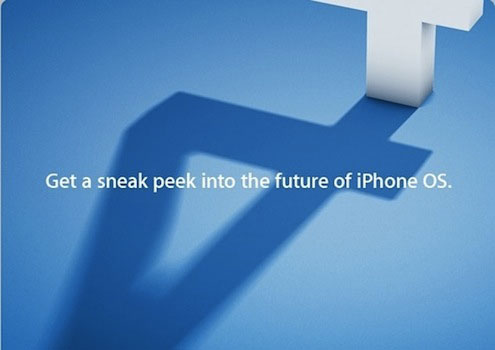 I’m an iPod Touch owner myself, so I’m obviously interested in what updates are coming down the pike for my device. However, today’s event has a much greater personal significance: it could be a decisive factor concerning my next cellphone. I currently just have a cheap flip phone from AT&T, but since my contract has long since expired, I’m in the market for something substantially better. The decision really comes down to which smartphone OS I prefer: iPhone, Android, or Windows 7 Phone. Right now, I’m leaning towards the latter two because of some frustrations I have with the OS on my Touch, but that could change if today’s demonstration shows promise.

It could also change my opinion of the iPad, but that’s a subject I’ll delve into later.