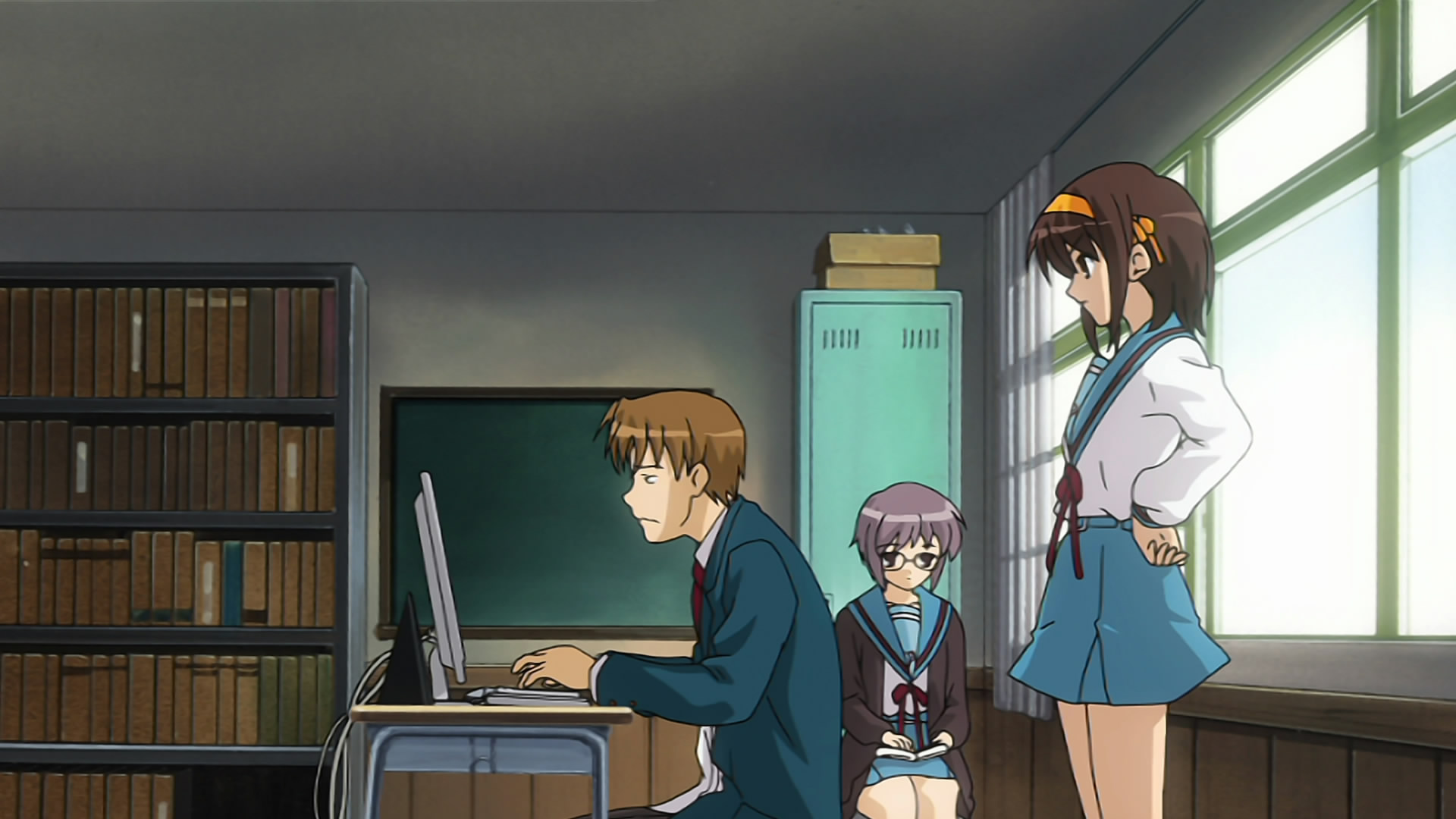 Today I get to talk about two of my favorite subjects which rarely overlap: Anime and Social Media. Say what you will about Web 2.0 and Social Media, but these buzzwords and the ideas they represent are changing how we digest information and how many companies do business. Anime is just one of many industries being affected by this paradigm shift.

Last year, writer Justin Sevakis of the Anime News Network wrote “An Open Letter to the [Anime] Industry,” in which he address many of the concerns that Anime producers and distributors have regarding fan-subtitled (or “fansubbed”) Anime. One of the underlying themes of his letter was that for the industry to grow, not only does there need to be way for Anime fans to inexpensively watch Anime before buying (thus increasing sales), but that companies should punish the hardcore fans for helping evangelize you product, unless warranted by flagrant copyright infringement. I don’t know if the industry was listening to Sevakis, but according the BusinessWeek Online, it seems that one company may have:

Last May, when Kadokawa Holdings released The Melancholy of Haruhi Suzumiya on DVD in the U.S., fans of Japanese animation swarmed shops in Los Angeles and other cities. For months, Kadokawa, a Tokyo publisher and TV and movie distributor, had dropped hints about the anime’s imminent overseas release on a Web site. But other than that, it did almost no advertising. It didn’t have to. The company merely tapped into the huge following Haruhi Suzumiya already had on YouTube (GOOG) and other video-sharing Web sites.

It sounds like the classic viral-marketing success story. But Kadokawa arrived at this strategy more by luck than by design. And lawyers would have been appalled by what they saw: the company allowing rampant Internet piracy to go unchecked.

That’s not how Kadokawa sees it, though. Chairman and CEO Tsuguhiko Kadokawa thinks his company has nothing to lose by reaching out to anime diehards. As he sees it, the company’s traditional publishing business has no future in the digital era. And suing YouTube for copyright infringement, as MTV Networks owner Viacom (VIA.B) did last year, would have only angered anime fans who have been using the site.

… With the experiment, Kadokawa is betting it can score points with the anime faithful and win over new fans overseas where it might sell DVDs, downloads, and other paraphernalia.

The great thing about experiments like this one is that it uses the power of the internet community to authentically promote a product. When I heard about Gurren Lagann, for instance, it wasn’t from a PR man trying to convince me that the show was the greatest thing ever made; I heard about Gurren Lagann from fans who honestly believed that the show was amazing. That’s the power of tapping into Social Media outlets like YouTube. Having watched many Anime series online via YouTube, including Kadokawa’s own The Melancholy of Haruhi Suzumiya and Lucky Star, I can vouch for the fact that it has increased my spending habits on Anime and related products. I understand the Haruhi has been very good to Kadokawa in the US, so I’d guess that I’m in good company.

I applaud Kadokawa for their experiment and wish them luck. Now, when can you please begin airing season two of Haruhi?