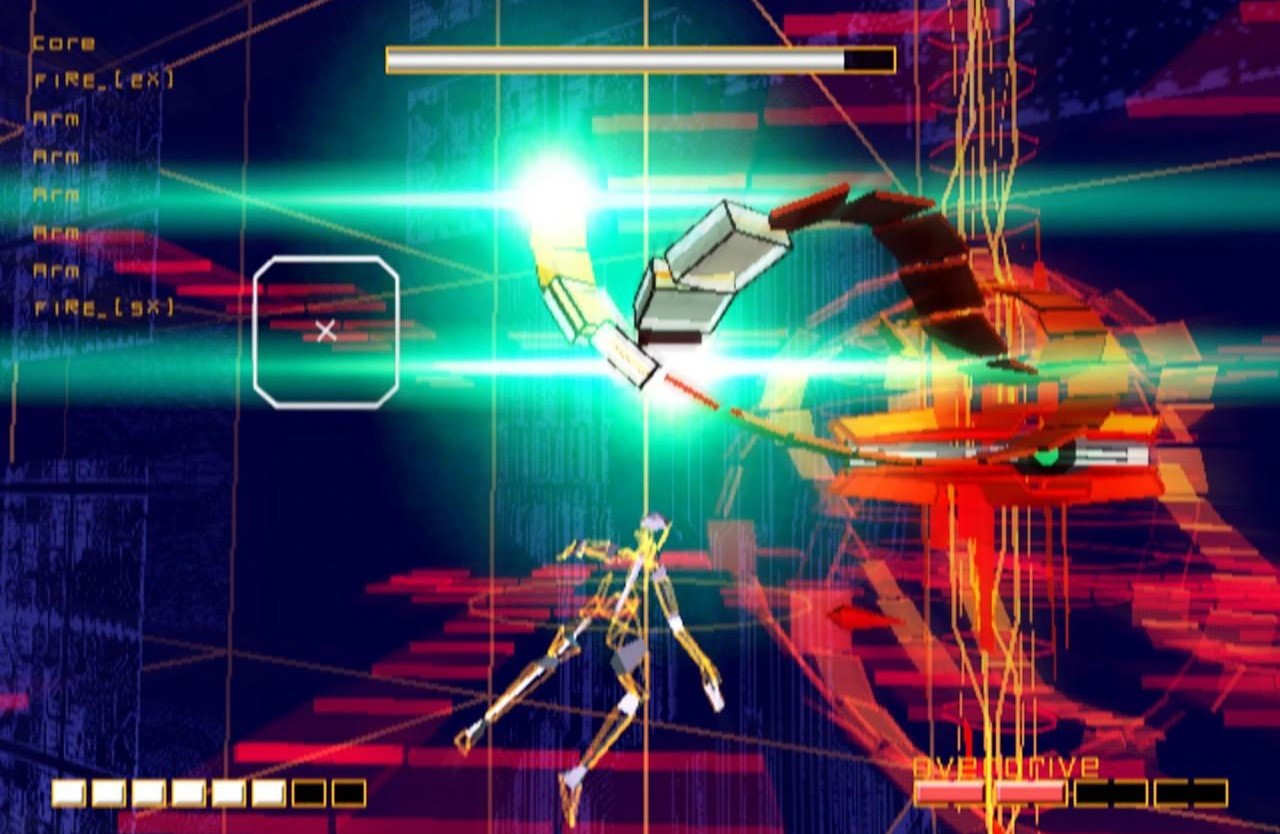 This last Wednesday, I picked up a copy of Rez for the PS2. After hearing good things for months, and seeing it featured in G4’s Gamemakers episode “Music Games,” I decided a trip to Gamestop was in order. Sure enough, they had a copy, but it was $40 in the Used section. Against better judgment, I decided to buy it.

Now, I can certainly see why this game is critically acclaimed. The audio-visual experience is above and beyond anything I’ve ever played before. However, given the price and fairly short experience, to say I have buyer’s-remorse is an understatement. Put simply, the challenge isn’t there to keep me playing. Sure, I haven’t unlocked everything, but in less than 5 play sessions I have unlocked all the areas. It’s very disappointing.

On the upside, I have recourse for taking the game back for a refund. As long as I go back to Gamestop by Tuesday, They’ll give me a refund if there is something wrong with the game. Now, it’s not a huge deal, but Rez is suppos

Over six months later, I stand by this statement. I think my largest problem with them game wasn’t the short length, but low difficulty. Once I got the hang of the game mechanics, I was able to breeze through all the levels in about an hour. Ikaruga only takes about an hour to finish, put the steep difficulty makes actually accomplishing this tough as all hell. Best hour of my life? Probably not.ed to feature vibration elements, and my copy refuses to activate these settings. So I think that’s what I’m gonna use to get my money back. Even if they don’t give me cash (I doubt they will), I can still put that forty-some odd dollars towards a more lasting experience, like Disgaea 2.