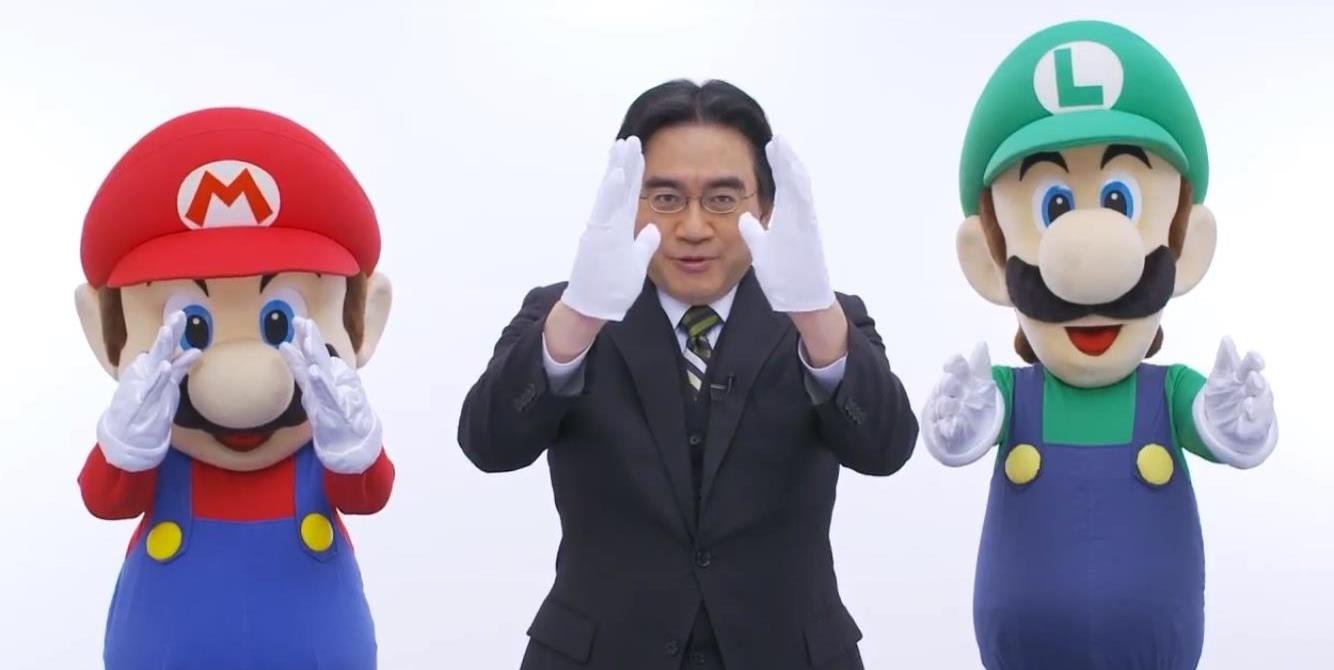 Satoru Iwata, President and CEO of Nintendo, passed away this weekend.

What can you say about someone whom you’ve never even met, and yet had so much impact on your life? When Mr. Iwata took over as President in 2002, I was just starting to play video games in earnest; so for roughly half my life, Nintendo and their products have been defined by his leadership. He brought us the DS. He brought us the Wii. And even before he was Nintendo’s President, Iwata helped make video games like Balloon Fight, Kirby, and Pokemon Gold & Silver.

It will be hard to imagine a Nintendo without Iwata at the helm.