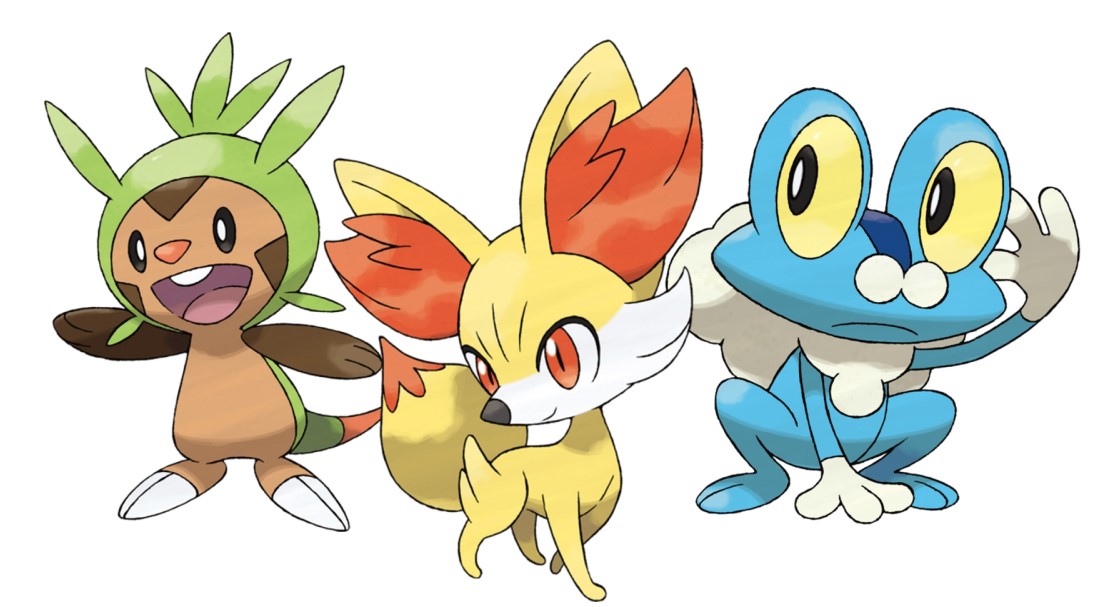 So… Nintendo has announced a new Pokemon game for the 3DS: one that bares a striking resemblance to Dragon Quest IX. What’s that I hear? I think it’s the siren song beckoning my back to “catch ’em all”.

My girlfriend rolls her eyes at me while I watch – and rewatch – the trailer for these new games (subtitled “X” and “Y”, for reasons I can only guess at), suggesting that they’re the kind of games “7 year old kids play”. But you know what? I’m a grown man, and if I want to play a new Pokemon videogame… Well I don’t think I should be ashamed of my choice of entertainment. I’m 25 years old, and I’m not afraid to admit that I enjoy these games!

However, when asked if I would be buying one these new Pokemon games at Target or Gamestop, I was forced to admit that I would not. This is definitely an Amazon purchase. There’s less shame when other humans aren’t involved in the transaction.