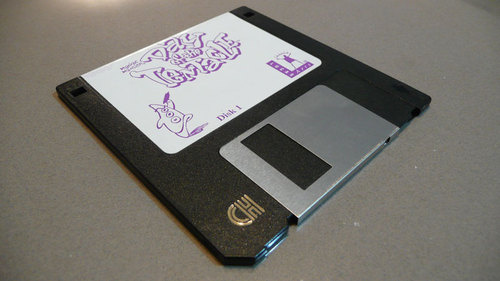 Does anyone still remember floppy disks?

I know that might seem a silly question, but I suspect many teenagers have never even seen one. We live in an era were USB drives are the de-facto method for transporting data, but when I was growing up in the 90s, it was all about the 3.5-in floppy disk.

And now, almost 30 years after they were introduced, Sony will cease manufacturing of the disks next year. This is truly the end of an era.

On a related note: does anyone still remember Zip Disks? Whatever happened to those?