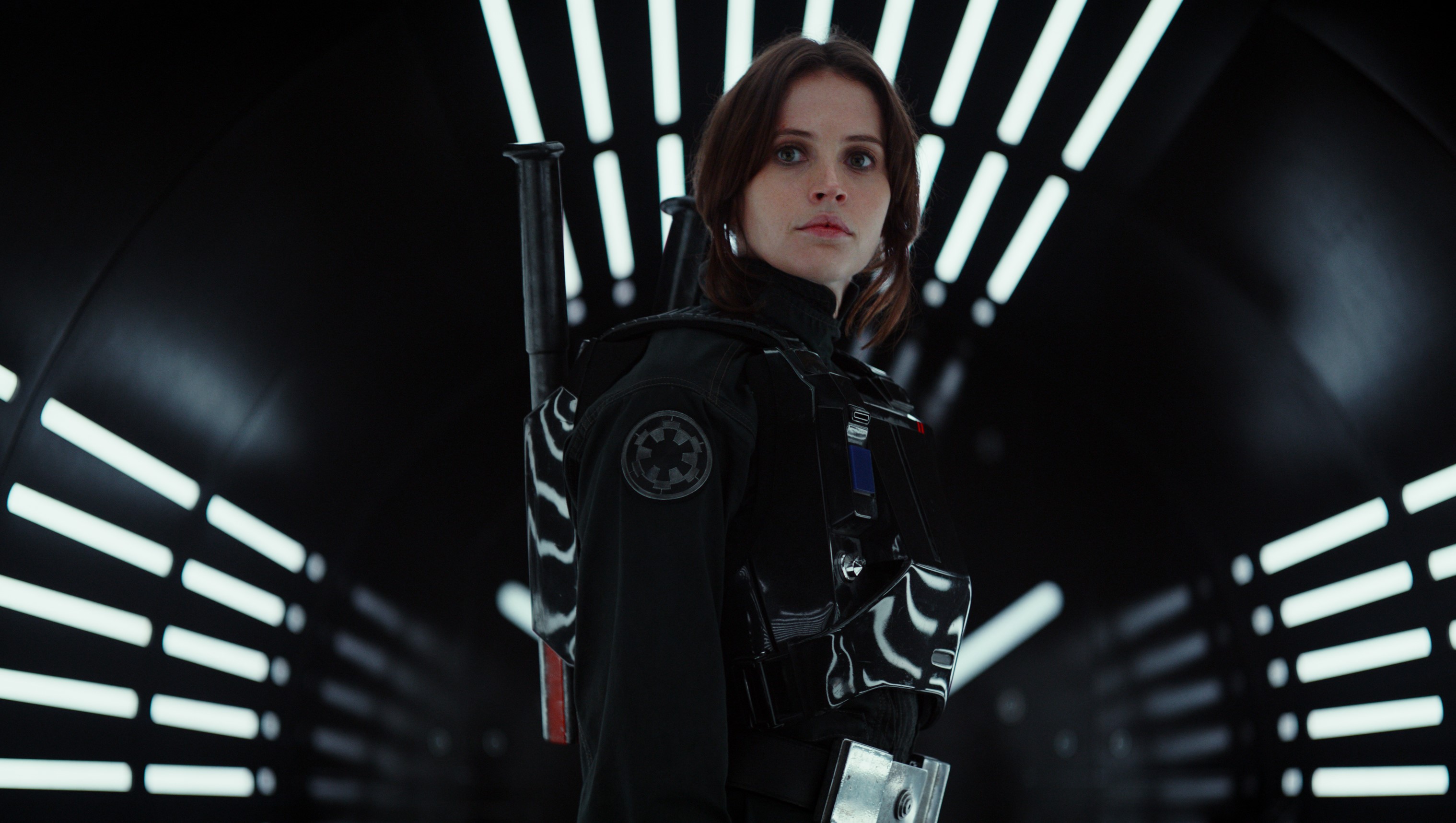 When Nintendo confirmed this past week that, at least in The Legend of Zelda: Breath of the Wild, the character Link would remain strictly male, many people were understandably disappointed. The last few months had been full rumors suggesting there would at least be an option to play the game as a woman; even I […]

On Friday night, May 23rd, a young man named Elliot Rodger decided that he’d had enough. He was 22 years old, still a virgin, and had “never even kissed a girl.” It seems as though girls had “never been attracted” to Rodger, a “supreme gentleman” in his own mind, and instead threw themselves at “obnoxious […]